What to bring
Facts about Svalbard
Travel and stay 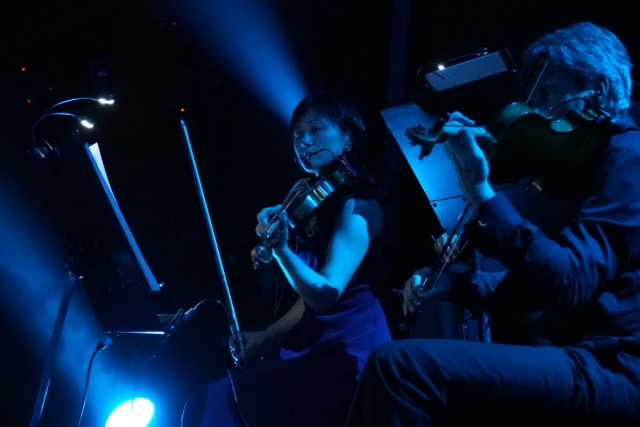 Here are some useful tips on what to bring on your trip to Svalbard.

The average temperature for the summer months (mid-May to September) is 3 – 7 ˚C. You will need windproof jacket and woollen underwear, as well as mittens and a hat. In the summer, snow and ice melting leads to increased levels in rivers and streams. You will need rubber boots or mountain boots and gaiters for crossings. Remember you will need several layers of wool during the summertime too.

Check out this handy video from Visitsvalbard.com or visit their site full of useful info and tips about Svalbard.

During the winter, use the warmest and best you have. Several layers of wool, as well as windproof outer garments, are important. However, if you are going snowmobiling, this will still not be enough. On organised snowmobile excursions, the necessary clothing and equipment is usually included. Snowmobile equipment can also be purchased or rented locally. During the summer, we recommend clothes appropriate for a typical autumn tour in the Norwegian mountains. Windproof outerwear and mittens/warm hats are recommended throughout the year.You should always bring extra warm clothes to be prepared for extreme weather conditions.  All trips into the nature are planned by taking into consideration extreme weather conditions and possible delays. Organised trips that require extra clothing and special equipment often provide this as part of the package. If any doubt, you should ask the tour operator about what type of clothing and equipment you will need to bring with you.

FootwearThere is plenty of uneven terrain on Svalbard, and solid shoes and mountain boots are highly recommended. The large amounts of snow and ice melting during the summer cause rivers and streams to swell and large areas to become wetlands. Rubber boots are therefore very useful during this period. During the winter, it is important to wear as warm footwear as possible.

Indoor footwearOn Svalbard it is a tradition to take off your shoes when visiting someone’s home, or upon entering accommodation sites, shops and offices. This tradition goes back to the days when the coal mines were located in the middle of the settlement. To avoid dragging coal dust into the houses, the locals would always take off their shoes. It is therefore smart to bring a pair of indoor shoes or warm socks when travelling to Svalbard.

There are alot of interesting and fun
facts about Svalbard - did you know that....

...the Polar night lasts from October 26th to February 14th, but between November 14th and January 29th you can see difference between day and night?

...you can see the northern lights, Aurora Boralis, in the middle of the day in the dark period?

...Svalbard has midnight sun from April 15th to August 26th?

...the world’s largest sea living carnivore, the Predator X, was excavated in Svalbard in 2009 by paleontologist Jørn Hurum, Ph.D., and his team?

....Svalbard has fossils you are free to pick and bring home with you?

...the Arctic Tern migrates 70 000 km, from the Antarctic to the Arctic and back again, every year?

....hundreds of different bird species nest on and around Svalbard every summer?

...the Svalbard Reindeer can only be found in Svalbard?

...the male polar bear does not hibernate? The female hibernates for approximately 2 months in the winter to have her cubs.

...Svalbard is categorized as “arctic desert” due to the low air humidity?

...the polar bear has developed from the brown bear and has through thousands of years adapted perfectly to the arctic environment?

...more than people from 40 different nationalities live in Longyearbyen?

...there are more polar bears than humans in Svalbard?

...Restaurant Huset in Longyearbyen has one of Scandinavia’s finest wine cellars, with more than 22.ooo bottles?

...the pub Karls-Berger has been rated the no 6 best pub in the world?

...the abandoned Russian mining settlement, Pyramiden, was rated as one of the scariest ghost town in the world by National Geographic? 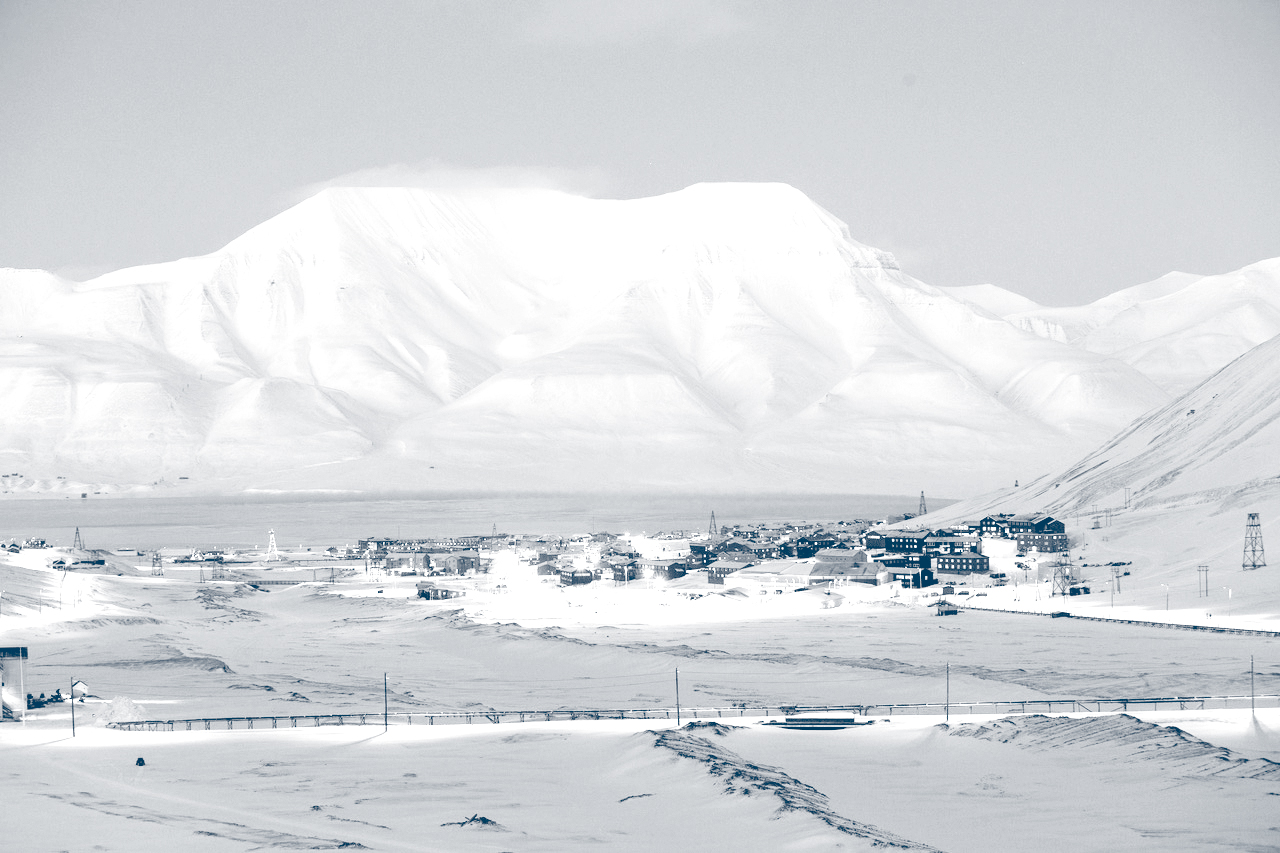 Treat yourself to a magical experience in beatuiful Longyearbyen in the middle of the dark winter nights in February. Book your tickets now - and join us for the Arctic Chamber Music Festival in 2018.

- where the ordinary becomes extraordinary.

The city is today a vibrant Arctic metropol with a population of 2100 people from over 40 nations. The society is characterized by active people, living in tough conditions in the wilderness of the High Arctic.

Over 100 years of mining has given the city a rough, industrial appearance. Tourism, research / teaching and mining are the main activities today, together with community support. Among other things, there are university center, school, 3 kindergartens, sport arenas, church and cultural center.

It is pitch dark at Svalbard in 4 months through what is called ”the polar night”, while summer is marked by months of  the midnight sun, where the sun is high in the sky 24 hours a day. This leaves its mark on Longyearbyen, where activities and daily life are happily governed by the season.

In the bright period, people are much outdoors, while the city in the dark season gets its own pulse, where locals and guests get extra social. They often meet on festivals, concerts, sporting events, etc. - or over a good meal in one of the many great restaurants!

Life at 78 degrees north is something else, but it is also filled with completely ordinary weekdays for those who live here. For all who visit us they experience our everyday life as something extraordinary. Polar bears are never far away, thus weapons is a necessity. The climate is harsh and unpredictable, while the alternating between light and darkness is perceived differently from person to person.

Welcome to Longyearbyen – we hope you find yourself comfortable as a guest here with us!

Find accomodation in Longyearbyen via Svalbardbooking.com