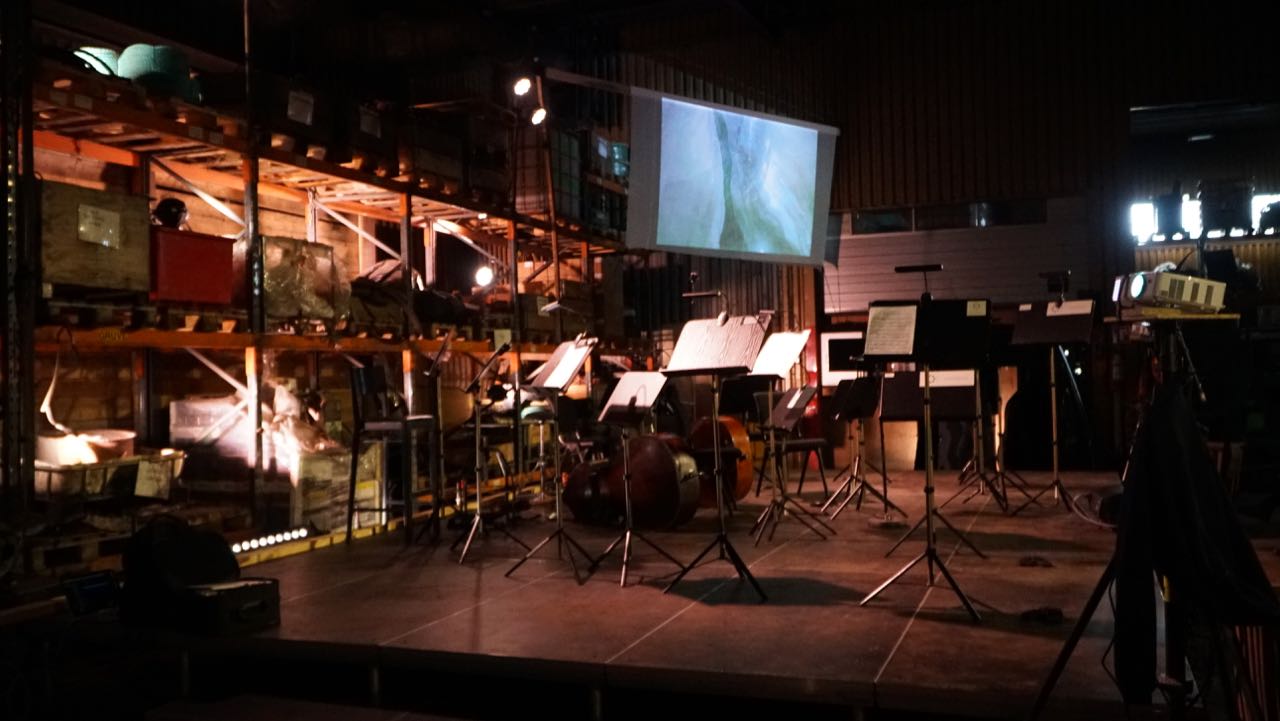 Stories from the North

We meet in the magical blue lightperiod in February. In the time between dark and light, we shift our mindset inwards and find time for reflection, conversations and unforgettable musical experiences. Throughout the festival days, we tell our stories. Stories from the past and stories to reflect on the future.

Surrounded by majestetic nature and the mysterious blue light, you can experience the raw and wild nature of Longyearbyen, for later to come inside to a warm and cosy environment, taste great local food and and then - to enjoy top notch classical music performed by world class musicians.

The very first Arctic Chamber Music Festival was arranged in February 2018. Musicians from the Arctic Philharmonic Orchestra formed the basis of the festival, performing in various formats together with the guests soloists Truls Mørk, Henning Kraggerud, Berit Norbakken Solset and Espen Langvik. There were some unforgettable moments, with amazong performances of at small and intimate place like the Gallery in Longyearbyen - and the faboulous concert at the Mine 7.

The second festival, with the theme of "Changes", took place in Longyearbyen in June 2019. The soloists performing this year was Henning Kraggerud, Eldbjørg Hemsing, Imogen Cooper and Adrian Brendel and of course, musicians from the Arctic Philharmonic. The festival was also an arena for debates and seminars, with a special focus on human-influenced changes - a time to reflect and discuss important issue.

The Arts Desk (UK) wrote this article about the festival - well worth a read, to really get into the vibe of the festival: "Cultural excellence at the top of the world."

This years festival is the third edition, where we will focus on our stories - stories from the North. 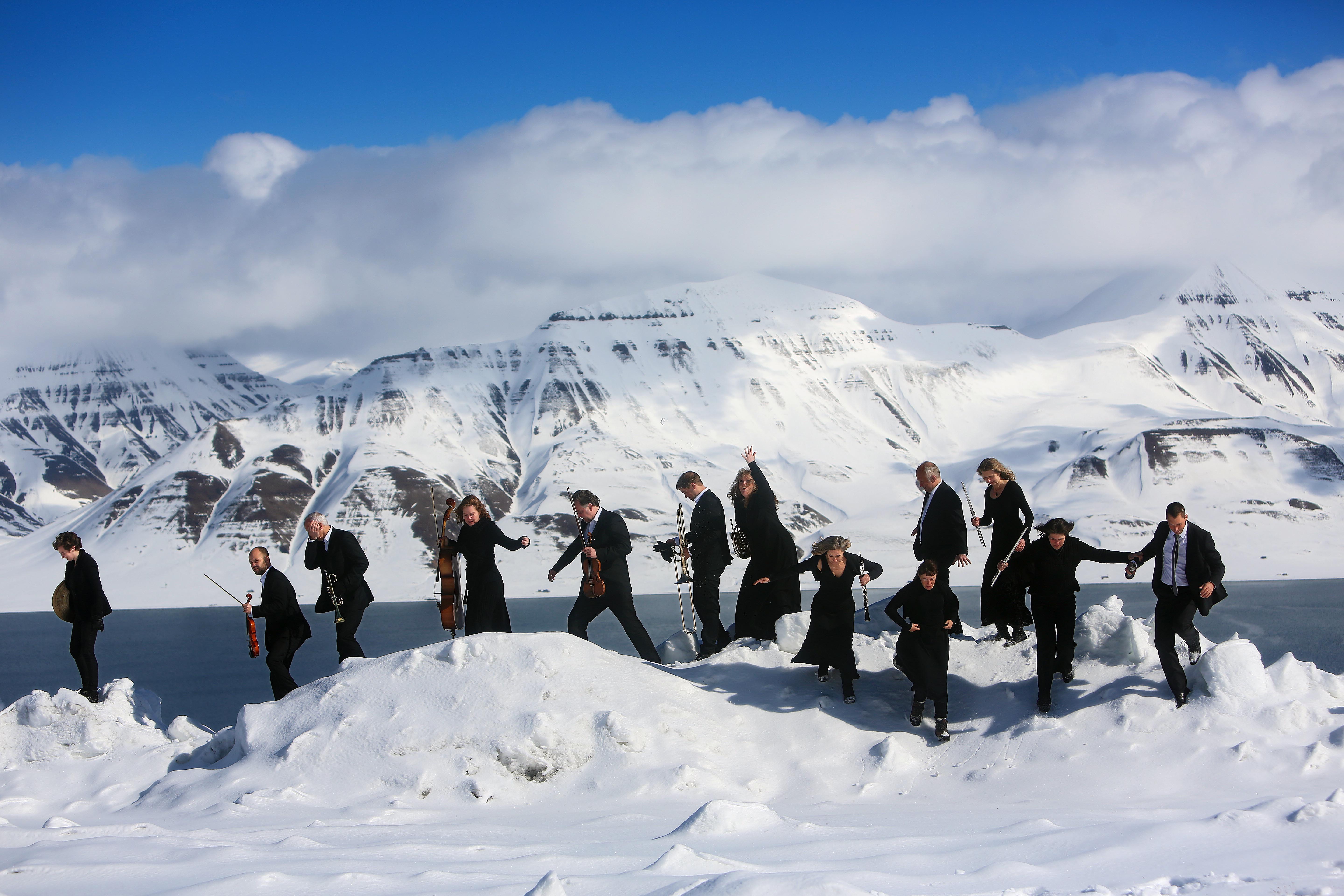 Real - The structure of the orchestra is unique and innovative – both in Norway and in the rest of the world. Located in two arctic cites, Bodø and Tromsø – and still with the whole northern region as its arena.

Arctic - The High North with its nature and history is a strategic fundament for the Arctic Philharmonic. This is reflected in our programming work, the marketing and communications – and all the way to the concert experience. The arctic is the core in both the visual and the artistic profile.

Passion - The orchestra strives to be as raw and real as the surrounding nature, and each musician tries to reach the outer limits of their performance and communication with the audience. Together, they search for the perfect unison.

The orchestra presents somewhere around 150 performances and concerts each year, with the orchestra’s musicians alternating between different ensemble formats on a regular basis.

Our musicians are known to be innovative, passionate, and above all, skilled performers.
‍ 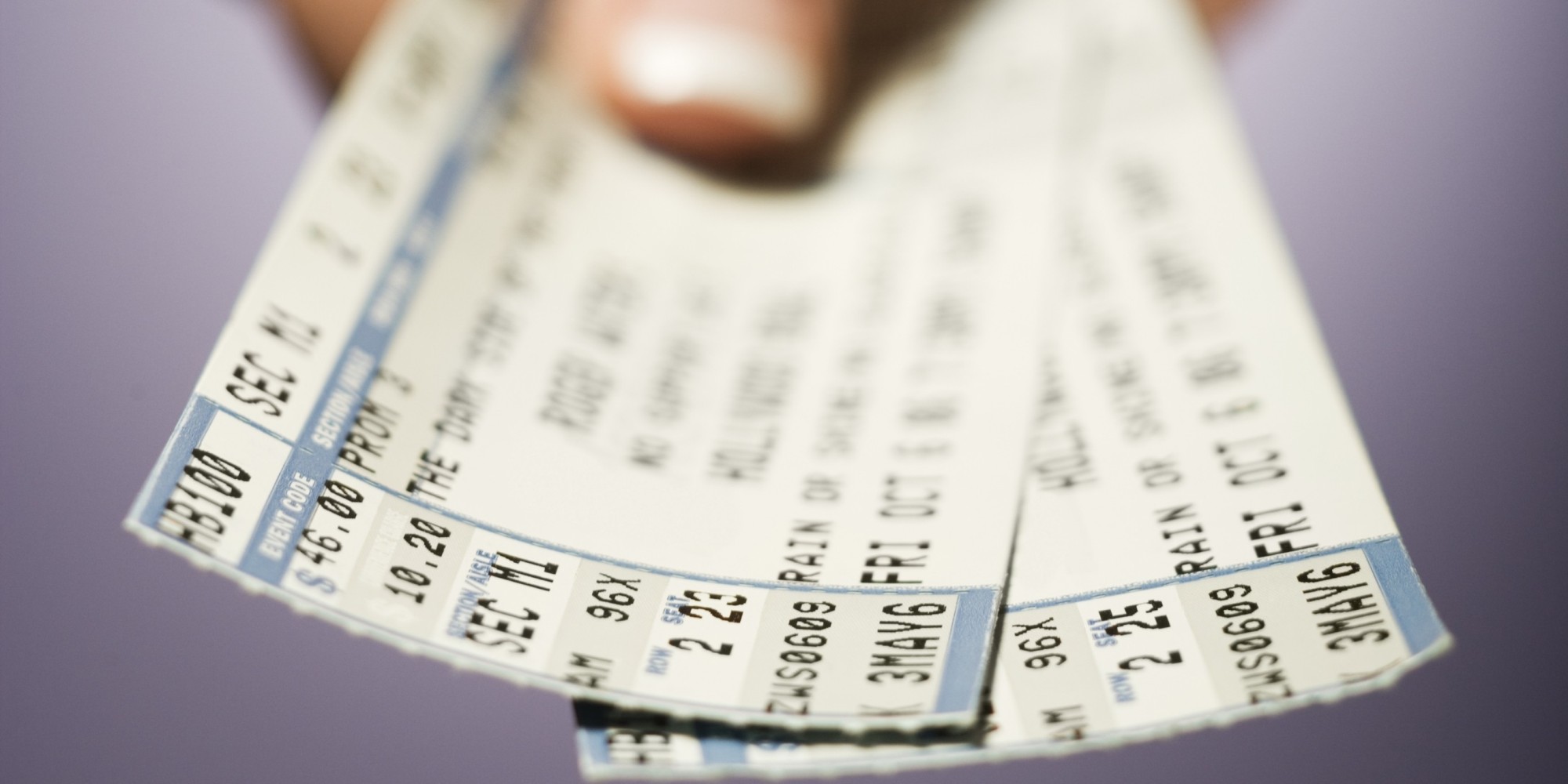 Right now, you can get our package offer, accommodation, dinners, excursion and concerts. Read more about the Festival package

We have a special Christmas-offer with 2 selected concerts together with a nice discount. This offer is available until Dec 24th.
‍

We offer a student discount on selected concerts. Follow the "buy ticket" links on each event.